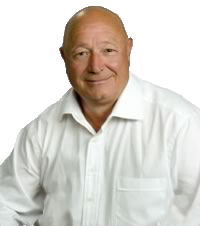 "keepin u in the Loops"

The climate of Kamloops is semi-arid due to its rain shadow location. Because of milder winters and aridity, the area west of Kamloops in the lower Thompson River valley falls within Köppen climate classification BWk climate. Kamloops gets short cold snaps where temperatures can drop to around −20 °C (−4 °F) when Arctic air manages to cross the Rockies and Columbia Mountains into the Interior.

Although Kamloops is located above 50° north latitude, summers are warm to hot with prevailing dry, and sunny weather. Daytime humidity is generally low (sometimes less than 20% after a dry spell) which allows for substantial nighttime cooling. Occasional summer thunderstorms can create dry-lightning conditions, sometimes igniting forest fires which the area is prone to.

Spring and Fall are usually pleasant and dry but can be short in duration.

Kamloops lies in the rain shadow leeward of the Coast Mountains and is biogeographically connected to similar semi-desert areas in the Okanagan region, and a much larger area covering the central/eastern portions of Washington, Oregon and intermontane areas of Nevada, Utah and Idaho in the US.

We have known Les for over 3 years now and have found him to be a very professional, knowledgeable, reliable, hard working and honest person. He has show remarkable diligence since listing our property. He keeps us updated on the status of open houses and all viewings, so we are always "in the loop". We would highly recommend Les as your real estate agent, whether you are buying or selling a home. 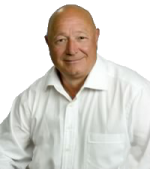